I can’t believe I’m writing this but I was recently in She Hulk! Ex-wife of Mr Immortal, technically, ex-wife #1 or Amy. It was an amazing experience. Now that it’s out, I can breath again. For awhile, I didn’t want to believe it was real because 1| in case my part was cut or I ended up just a voiceover and 2| being a part of the Marvel Universe (very small part) seems like a lofty dream. I tend to keep my expectations low in the world of acting and voiceover. It helps me to not get too excited. The more excited you get, the more disappointing it is if it doesn’t work out the way you thought. But now that it’s out, I can share with you in this blog post. Plus, share my experience on set. ;p 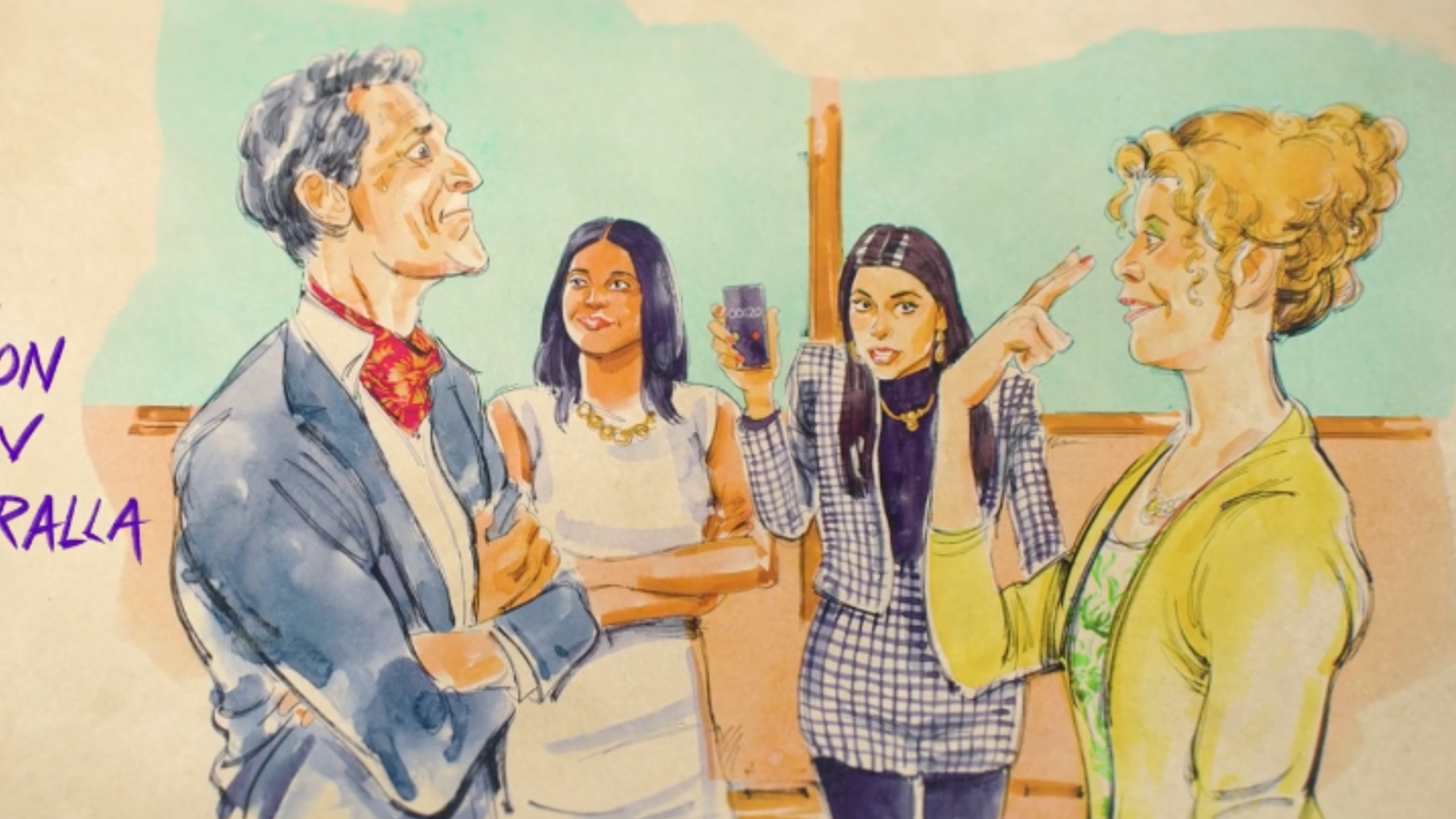 AUDITIONING FOR EX-WIFE #1 in SHE HULK

When I auditioned, I didn’t know it was for She Hulk. They asked us to improv, which I love. I remember thinking, “That was just so fun.” When they pinned me for the role, I was kind of shocked but still didn’t bet on getting it. When I did, was a little overwhelmed that it was a Marvel show. 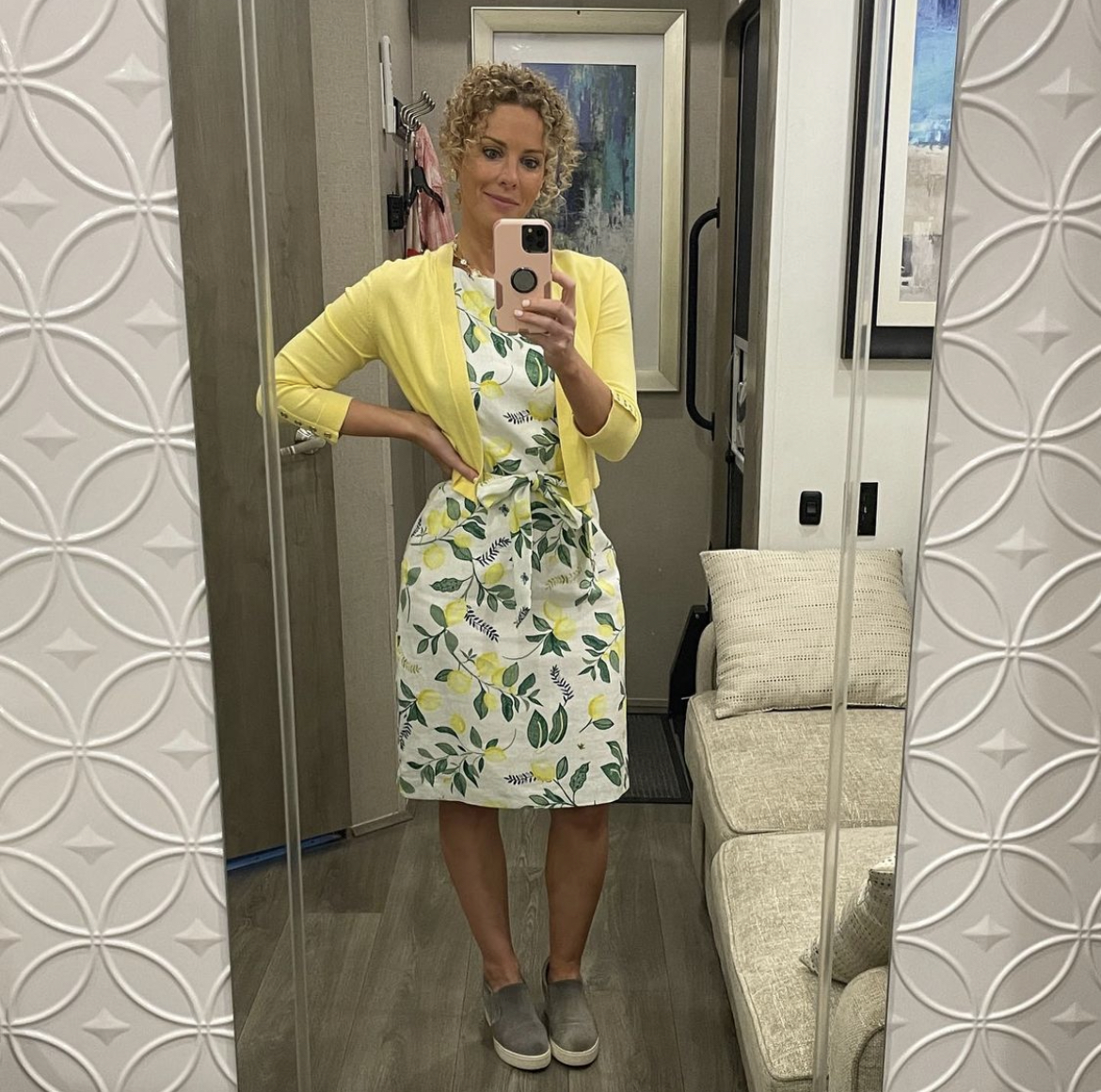 They shot the episode at Trilith in Peachtree City. It was still in the middle of Covid, so we had to stay in our trailer outside of shooting.

Many years ago, I was on a Tyler Perry production. I was sitting in the makeup chair just waiting so I was on my phone. I heard a conversation next to me with a familiar voice. It was Tyler Perry. He finished up his coversation then walked out. I hated that I missed an opportunity to say hello because of my phone. Since then, I’ve kept my phone in the trailer. This way I can be present.

Next time, I may at least bring a book. There was a lot of waiting on the actual set. But it also allowed me to witness Renee Elise Goldsberry receive a call that she was nominated for an Emmy (for Hamilton). She had tears in her eyes and it was so special being there for that.

Ginger Gonzaga is incredible at improv. Her brain works so fast! It was amazing to witness.

David Pasquesi was kind and quiet.

The rest of the spouses were lovely to work with!

Anu Valia was the director for my scenes and was wonderful. Great director. Very collaborative and had some very creative ideas. Some of those ideas didn’t make the scene but it was fun to watch her create.

One of the most valuable aspects of booking a job is what you’re able to learn on set. At least, that’s what I believe.

Here are some lessons I learned that day:

If I book something, I come to set with the mindset of “just don’t screw this up.” Do your part to the best of your ability, don’t get in anyone’s way, don’t talk too much and speak when spoken to.

Watching all they contributed made me rethink my mindset. I should come to set and my auditions with ideas of how I can contribute even more to the story and scene. More than likely, the chance to share those ideas would never happen BUT wouldn’t it make me a better actor if I at least started thinking that way? And at the end of the day, that’s my goal – to be a better actor, to contribute in a positive way that helps the story, the crew and the viewer.

It’s hard when everyone else is on their phone. There aren’t many important conversations are had when others are on their phone but it allows you to take in everything from that day. Sets are filled with tons of people doing tons of different jobs. The visuals from that entire day are cemented in my brain and I’m grateful for the boredom.

A cameraman had me move slightly during one part. He kept telling me I was off on timing by a second or two. I really thought I was doing it right but couldn’t get that out of my mind. What went through my mind was, “Come on Heidi. You know timing and how to hit marks. How are you off on this?” I started thinking, “They’re probably just gonna cut my whole part because of this.”

My part didn’t get cut. It didn’t have any impact on the scene. Mistakes are going to happen. Learning from them moves us forward, dwelling on them keeps us in place.

This is such a small part, I feel a little strange handing out these thank yous like I won some award but also…no career victory (big or small) happens just because of one person (I believe anyways).

Thank You: Get Taped taping service, People Store (talent agency), Paris Feldstein Casting, my incredibly supportive husband Mike and the rest of the She Hulk crew.